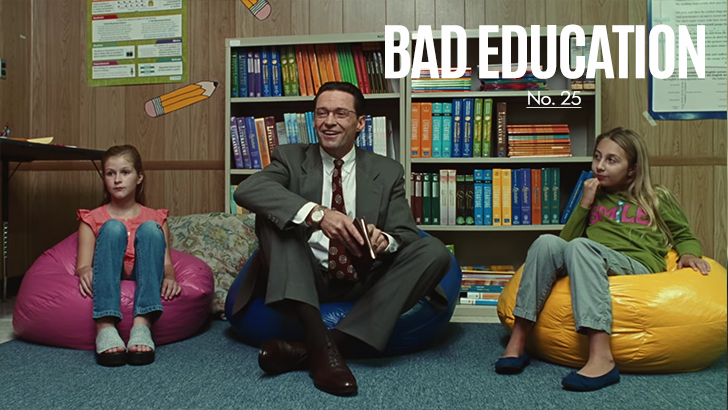 Funny and pacy with truly excellent performances from Hugh Jackman and Alison Janney. Geraldine Viswanathan deserves to be a star! 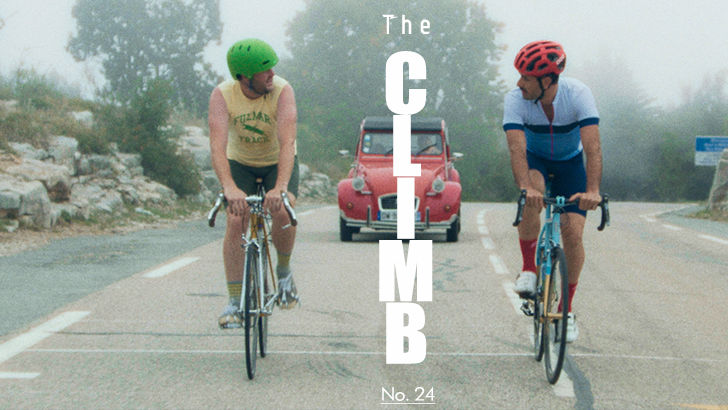 Reminded me of Thunder Road and while it never quite hits the highs of that film, I really appreciate indie comedies with this level of creative visual staging. 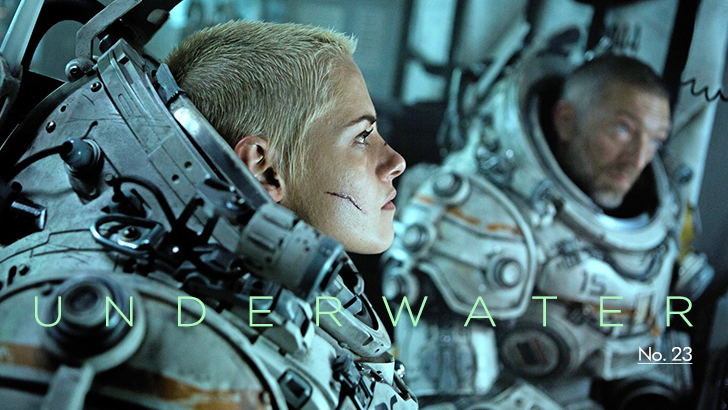 An unfairly maligned film that looked amazing, had some great designs and was just a lot of fun. 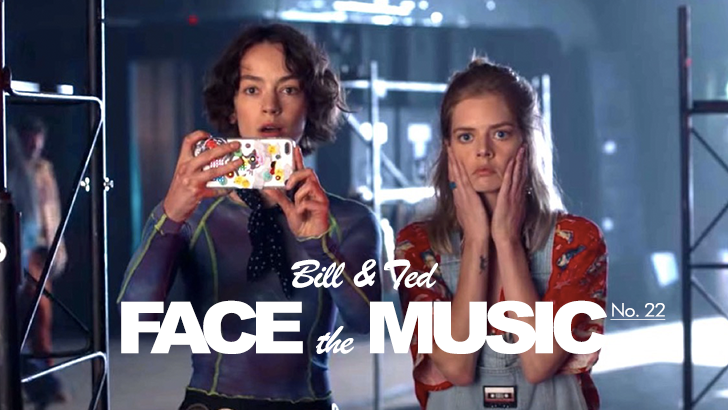 This movie shouldn’t work, it almost doesn’t and yet some how the miracle is, it does. All cynicism was melted away and it was just wonderful. 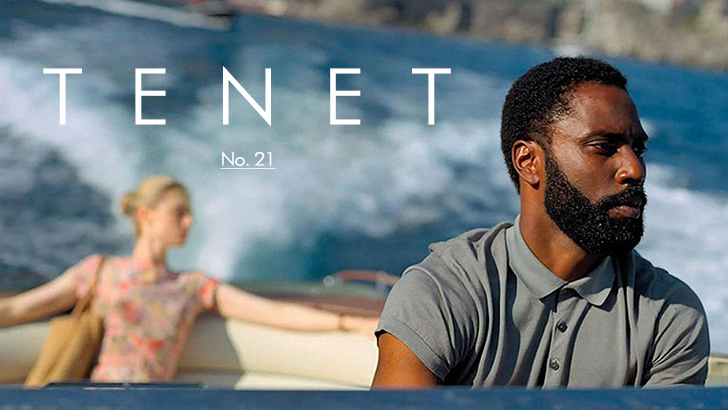 Nolan makes blockbusters for adults and as far as I’m concerned, he’s doing God’s work. This wasn’t one of my favourite, but lesser ambitious, practically shot sci-fi made by Nolan is head and shoulders above most other blockbuster entertainment. 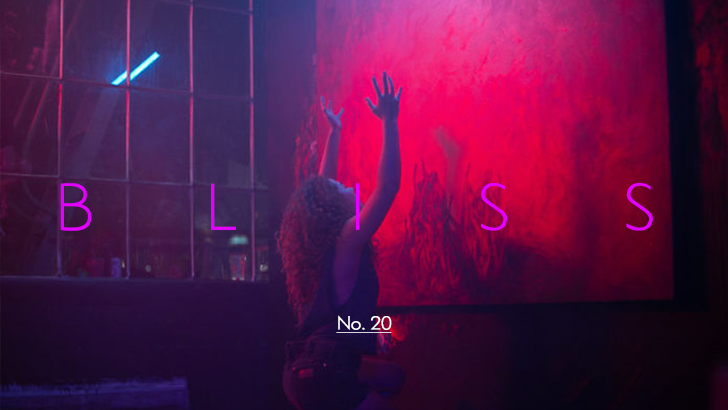 A surreal horror trip that feels like a real experience. And that’s ultimately what I want from a lot of horror films, a crazy ride. 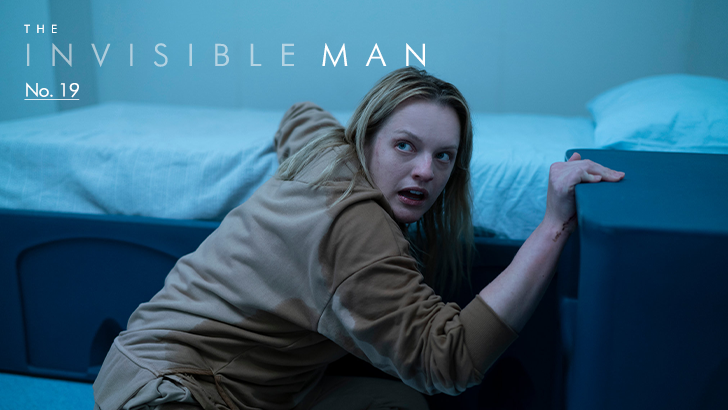 Leigh Whannel knows what he’s doing. This was a real fun spin on a classic. 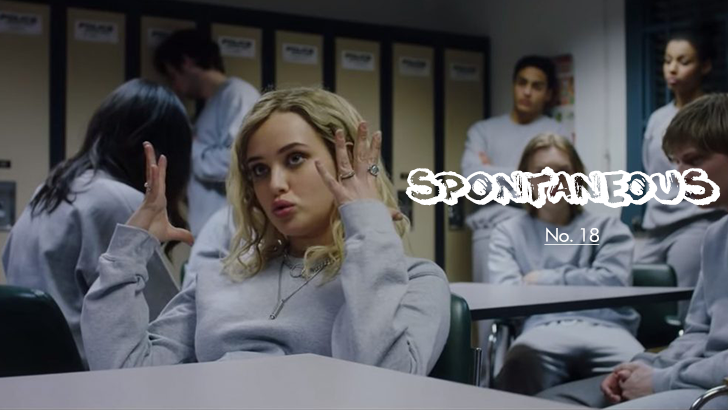 A real interesting take on the coming-of-age film with some really sharp direction, a star-making turn from Kathrine Langford and a great ending.

Kind of like Bill & Ted, this shouldn’t have worked. I never thought I would want to see a Michael Bay-less Bad Boys movie and yet here we are. This film goes full soap opera and gets so nutty by the end that you have to admire the pure chutzpah of the whole thing.

A really earnest and strong piece of work dealing intelligently with the struggles of alcoholism. It’s a shame Affleck’s performance will be forgotten come awards time. 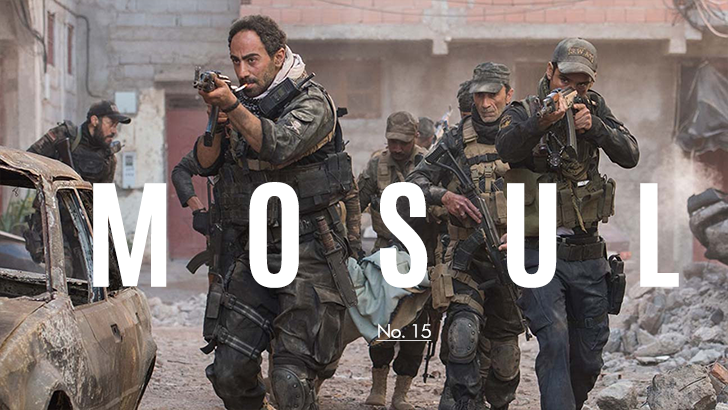 It stars an all Arabic-speaking cast and packs a real punch. The cast is excellent and it utilizes its gritty handheld photography in a great clean way which feels intense but never loses the clear geography of spaces or causes the viewer to become confused. At times you can tell it's written by a Hollywood screenwriter, but it's still a really interesting companion to films like Lone Survivor or Black Hawk Down. 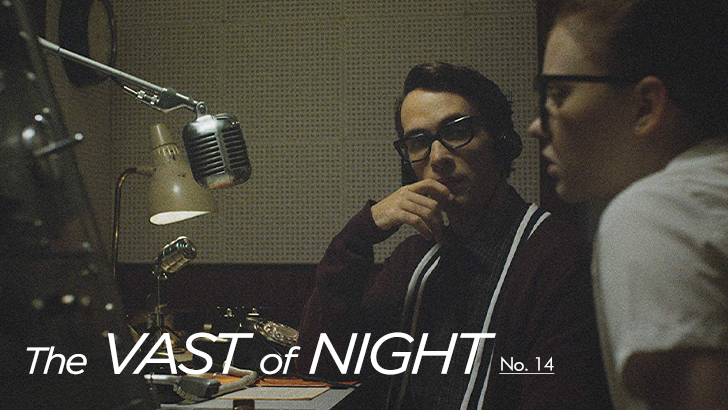 A truly stunning first feature filled with all sorts of bold visual ideas, big swings and a great atmosphere. What they did with their budget is truly impressive. 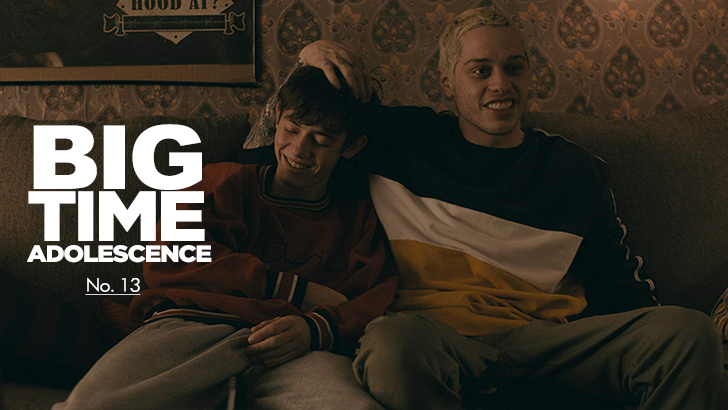 A really interesting dive into arrested development and male bonding. Sharply written and directed, this film is a case of an un-flashy premise with immaculate execution. 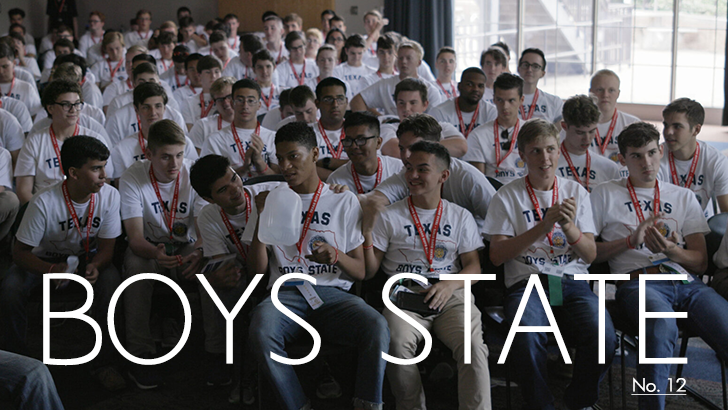 A really entertaining doc that proves Gen Z will continue to screw up the country just as bad as every generation before them. 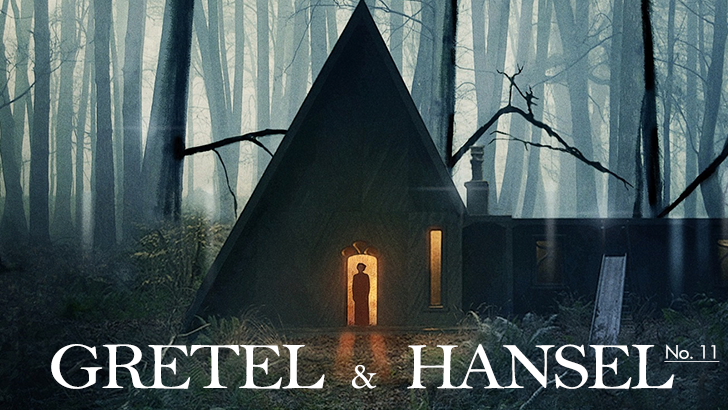 Every frame of this film could be hung on the wall. A great eerie spin on the old fairy tail with incredible design and gorgeous cinematography. 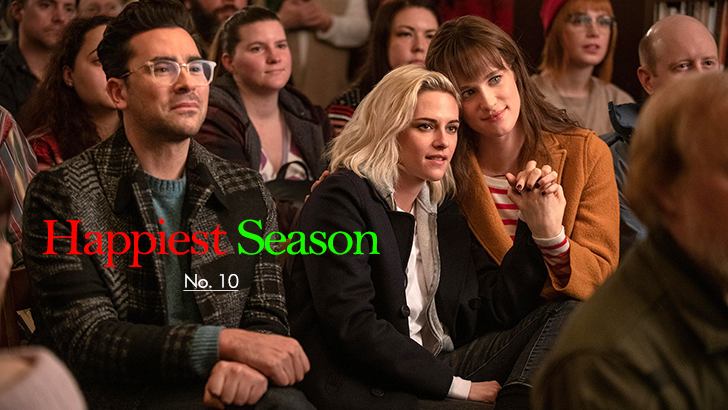 The wonderful bubbly Christmas comedy I so desperately needed and thank you so much Clea Duvall for giving it to me. 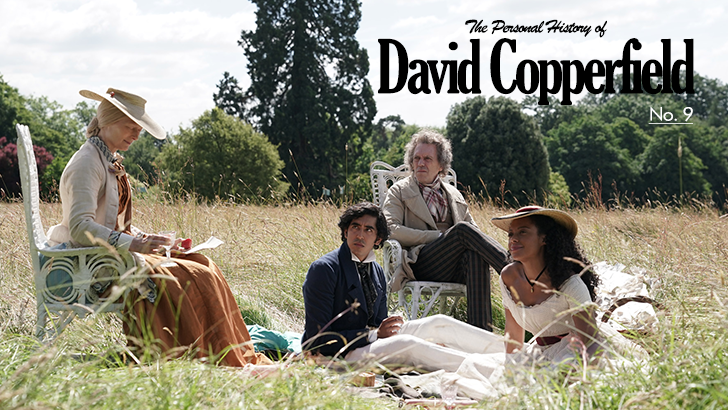 9. THE PERSONAL HISTORY OF DAVID COPPERFIELD

I love Dickens and I think the worst thing you could do, is adapt his great rambling stories filled with colourful characters into flat, stuffy, prestige pieces. I love the crazy energy and vibrancy of this film that really does its own thing with an often adapted story. 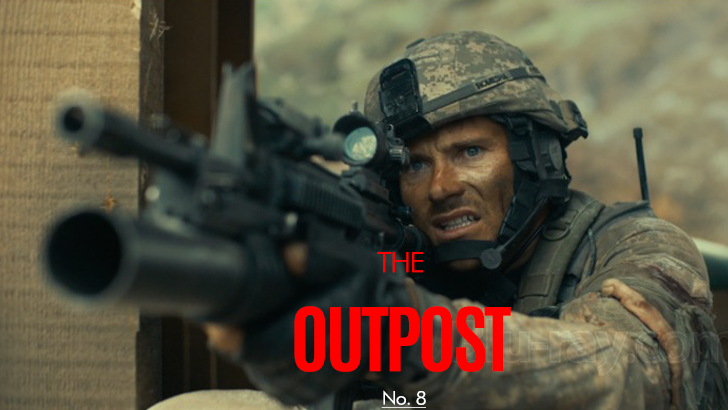 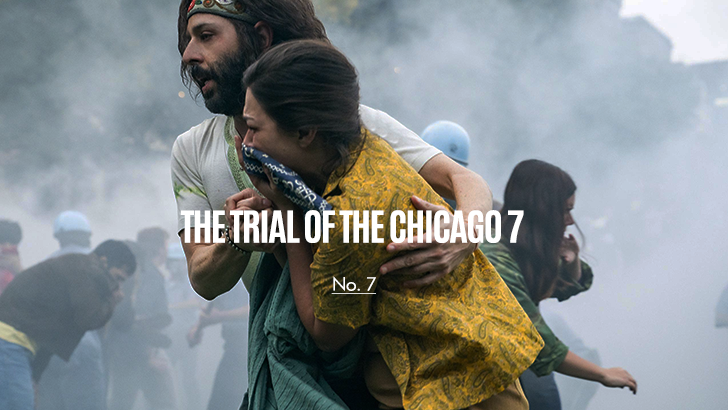 Incredibly smartly written and an impeccably acted film that shows just how far Sorkin has come as a director. It also contains one of the best depictions I’ve seen of the central philosophical conflict of the left. 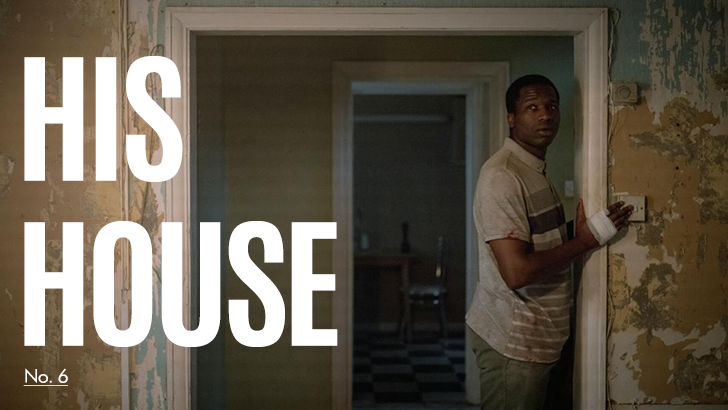 A true showcase for the power horror can have to explore deep and painful subjects. A really interesting and unique film, both atmospheric and eerie while also heartbreaking. It’s a film the marries the horrors of the imagination with the very tangible horrors of the real world. 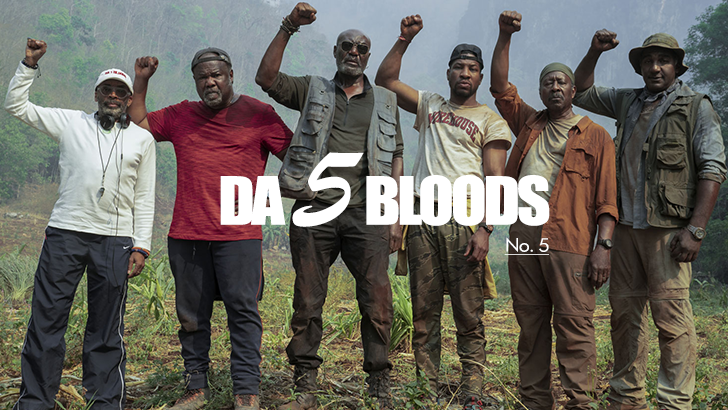 Spike Lee has always been a favourite director of mine and I was so excited to see his take on the Vietnam film. He really swings for the fences with so many crazy ideas and unusual choices. It’s so great to see Delroy Lindo get to take centre stage and it has one of the best shock moments of the year. 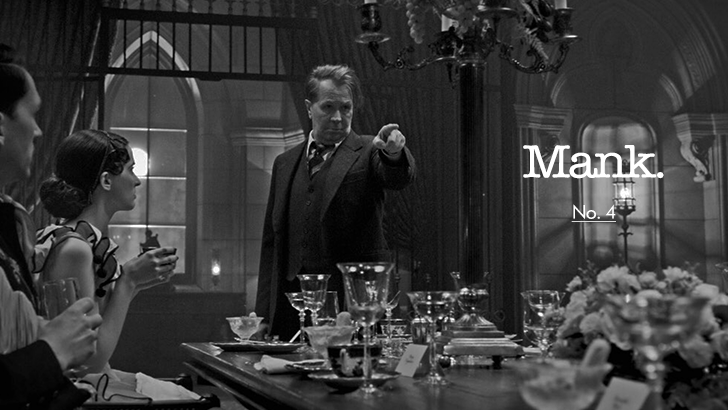 It’s Fincher being Fincher. Exceptional craft with a witty script and a film I will watch over and over again for the rest of my life. 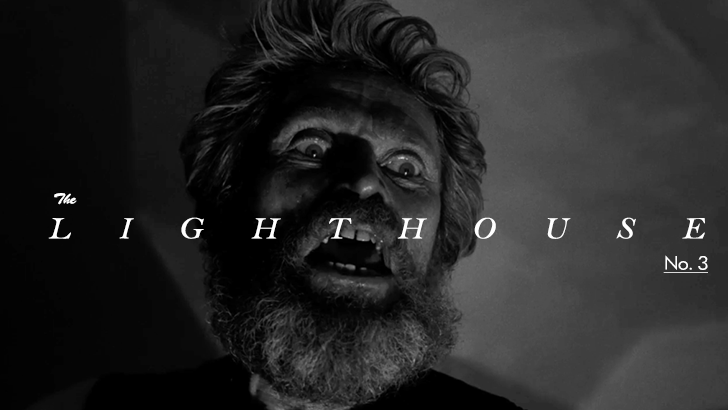 A film with atmosphere in spades. A truly unique and strange horror film that is genuinely a testament to why the cinematic experience is so important. It’s movie you come out of feeling like you’ve woken up from a horrifying dream. 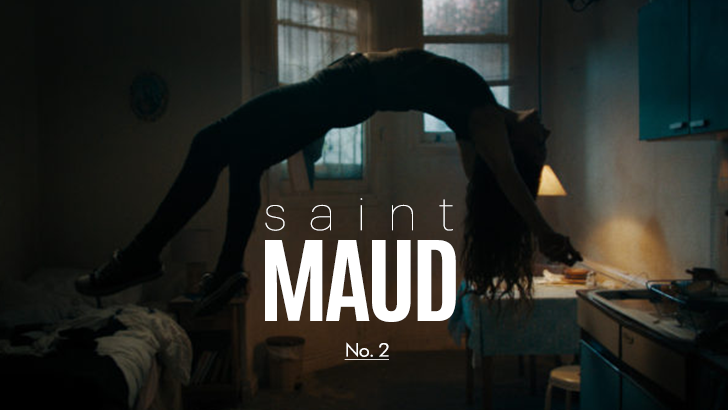 Just perfect craft. There are deeper horror films that came out this year but every edit and sound cue feels so exact to the point where it ends on the most perfect final second of any film all year. 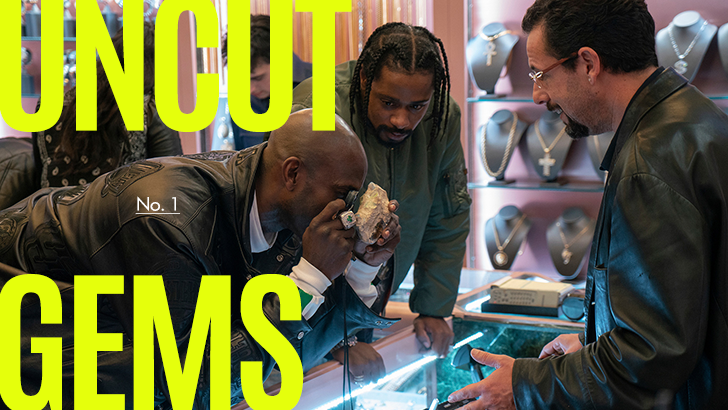 So good I saw it in January and no other film this year has touched it. This is a film that grabs you by the throat and won’t let go. A tense, unrelenting film that cemented The Safdies as two of my favourite directors working today.