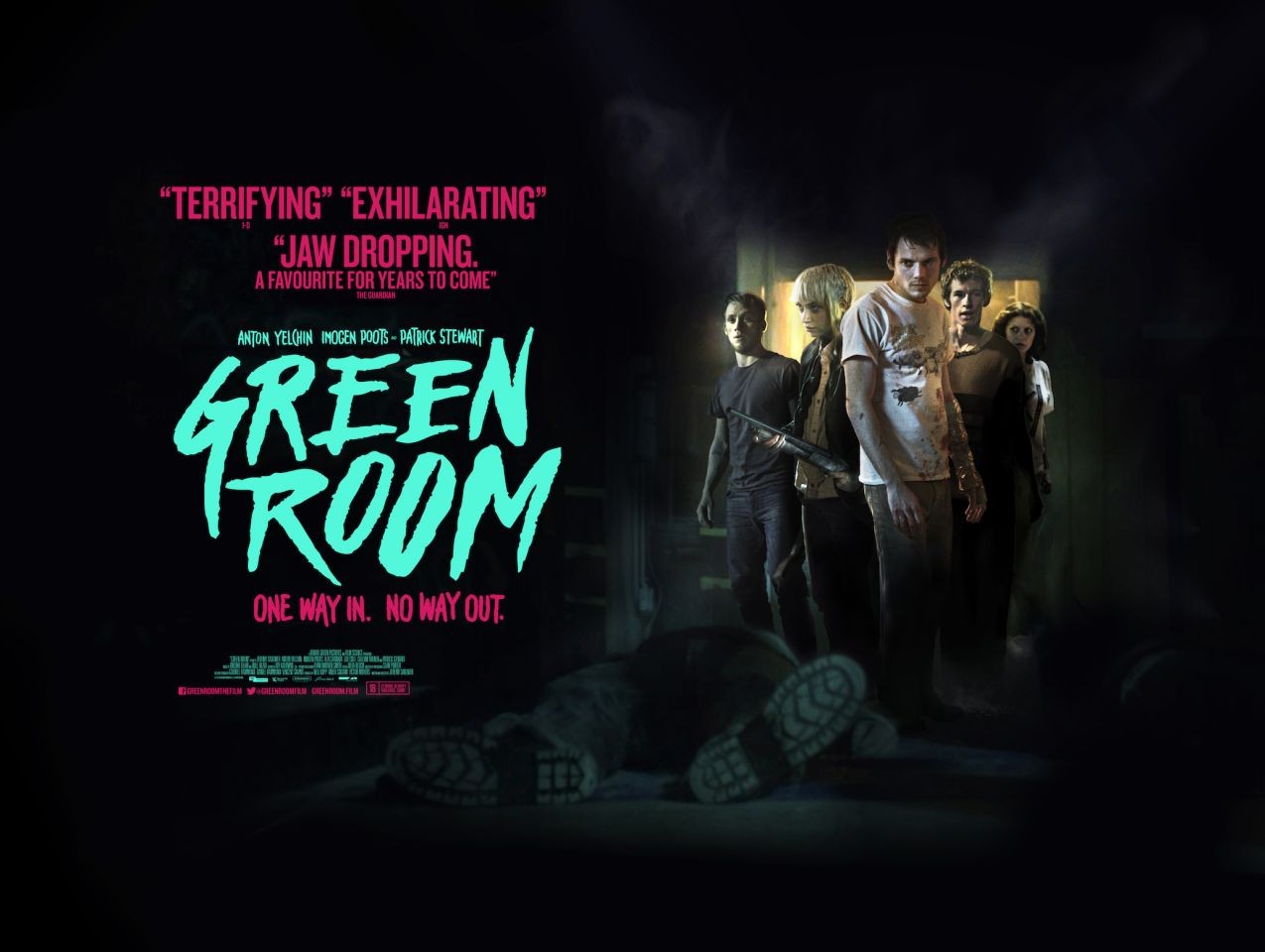 FYI here's 5 appallingly awful films that deserve everyone's disdain. Were there worse this year? Probably, but I don't make a point of going to awful films and these 5 should've done better.

ROGUE ONE - This isn't a movie, it's the most expensive fan film ever made.

SUICIDE SQUAD - This is just awful. When the best thing its defenders can say about it is the costumes looked good, that says a lot. This isn't comic-con, you don't get points for that.

HARDCORE HENRY - Further proof a film based around gimick runs out of steam very quickly unless it has some actual content to keep it going. It was just so boring, i walked out after 45 mins. BTW a first person movie isn't a new thing. The first one was made in 1947, it was called Lady in the Lake and it was much better then this.

BAD MOMS - This isn't a movie, it's a title with a movie attached. See also Office Christmas Party.

HIGH RISE - You can't throw sh*t at the wall for almost 2 hours and just call it satire. This film has no idea what it wants to say and how to say it. It's deeply unpleasant in all the worst ways.

A piece of weird genius. Only Paul Verhoven and Isabella Huppert could've made this work. It walks a razor thin tight rope of bad taste and emerges on the other side with something hilarious and subversive.

This is hard sci-fi in the best of ways. The themes of communication and understanding are beautifully realized and incredibly relevant.

A film that starts out as an odd quirky doc and then disappears down a dark weird rabbit hole that had me on the edge of my seat.

This is just nostalgia in the best possible way. Some of the best vibes I had in a cinema all year.

A brilliant little pot boiler, which owes a lot to the confined spaces and expert tension building of Hitchcock. John Goodman deserves a f*cking Oscar nomination

Best high school movie since Easy A. Both incredibly funny but easily able to move into grounded drama. It pains me so much that nobody saw this.

This movie did not need to be as subversive and clever as it was. Its one of the best noir films I've seen in years while simultaniously addressing everything from black lives matter to bathroom laws. I feel in a strange way its one of the most relevant films made in 2016 and it stars a talking bunny rabbit and fox.

Park Chan-Wook is simply one of the greatest living filmmakers at this point. The only criticism you can level at The Handmaiden is it's not Oldboy. But you know what, it comes pretty close.

A true western in everything accept the time period. It's an acting tour-de-force together with one of the best scripts of the year. This is a film about America and what America has become.

Honestly all of my top 3 are pretty interchangable. The only thing that edged Green Room to the top spot is the truly visceral tension that had me on the edge of my seat. Brilliantly orechestrated set pieces punctuated by intense un-forgiving violence make Green Room the most insane ride I had all year.